This edition of The Ocean Race incorporates as a novelty the participation of two types of boats: the IMOCA 60, high-performance and with foils, and the VO65 monotypes that already participated in the last two editions.

In addition to the five IMOCA teams that have confirmed their presence in The Ocean Race, up to five VO65 yachts will be on the start line in Alicante in January, with the option to compete for a new trophy within The Ocean Race called The Ocean Race VO65 Sprint Cup.

The new trophy has been created especially for VO65 teams and will be awarded to the team that accumulates the best score in three different legs of the race: Alicante-Cape Verde, Aarhus (Denmark)-The Hague (Netherlands) and The Hague-Genoa (Italy).

The VO65 teams participating in The Ocean Race VO65 Sprint Cup will compete in the VO65 class in the In-port races scheduled in each of those cities, as well as in the three ocean legs.

To date, the announced teams that will participate in this great adventure are: 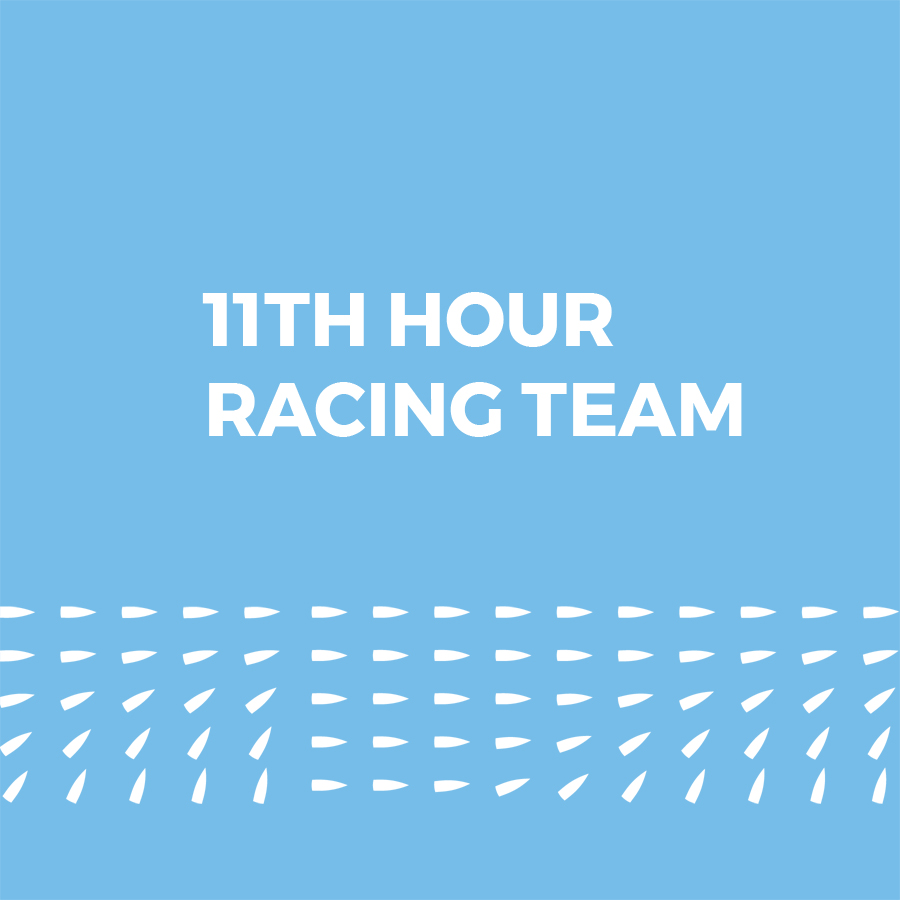 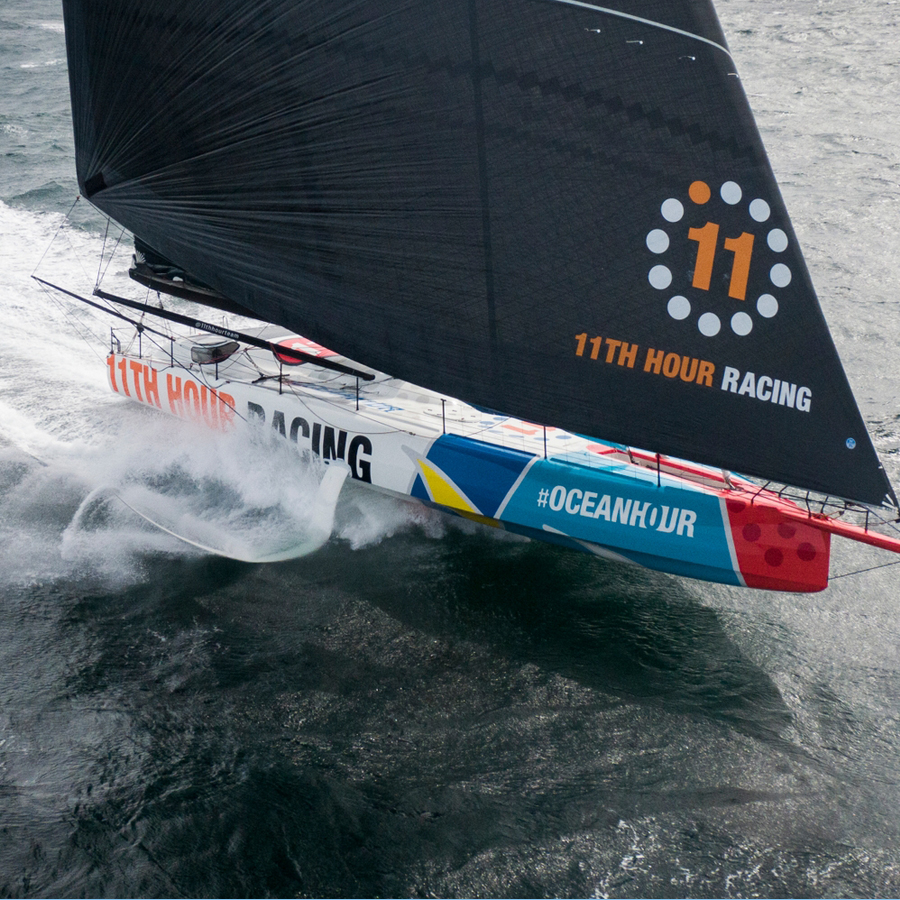 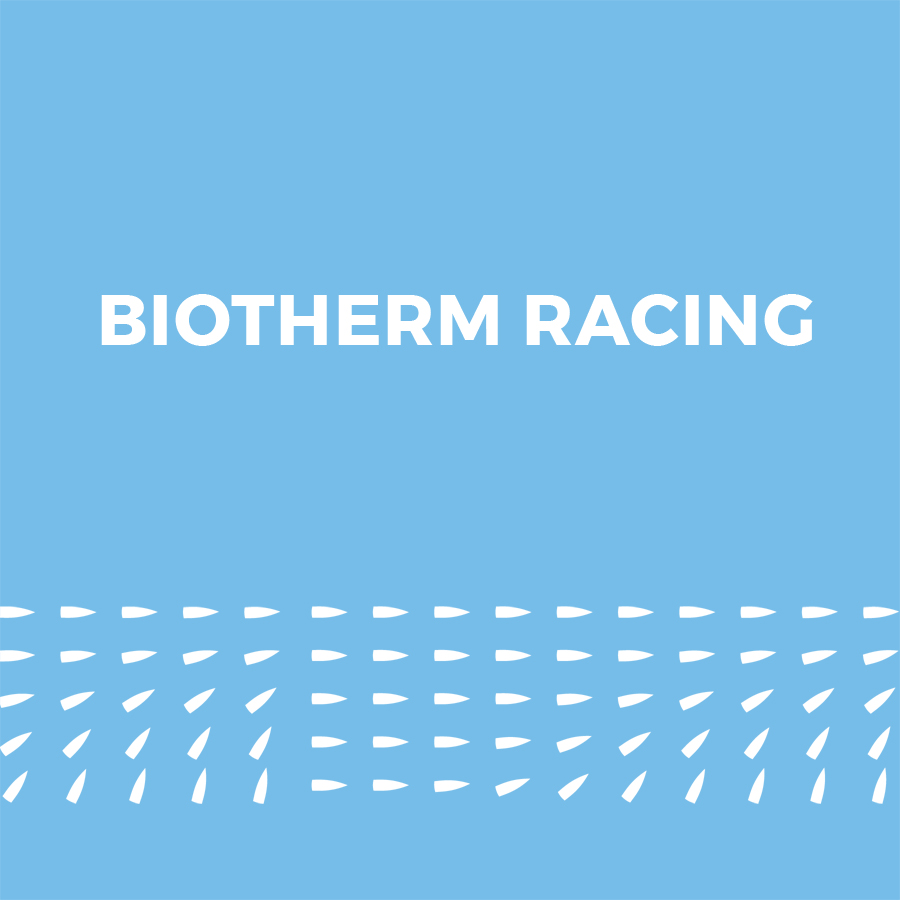 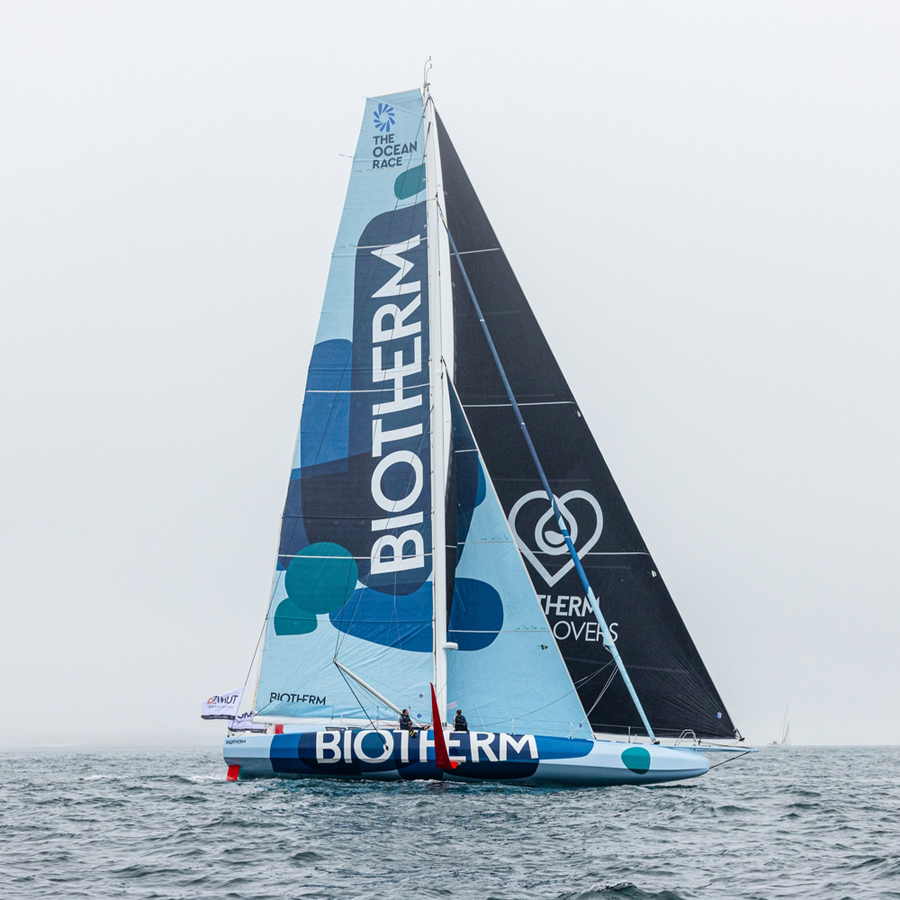 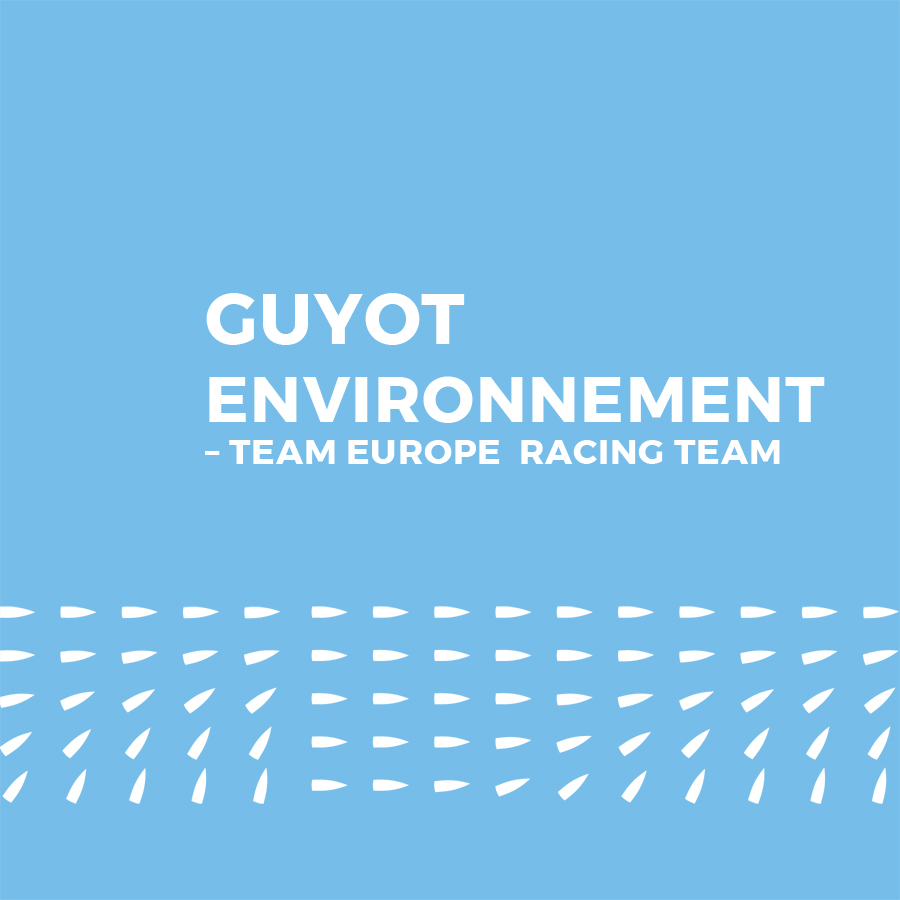 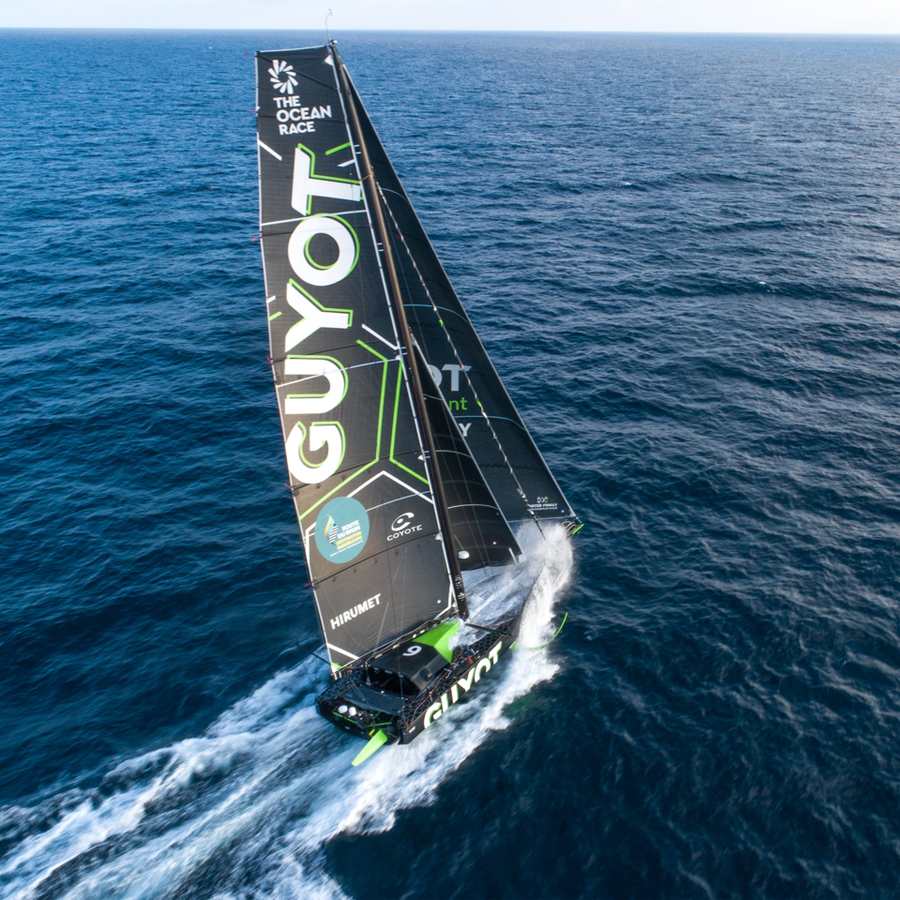 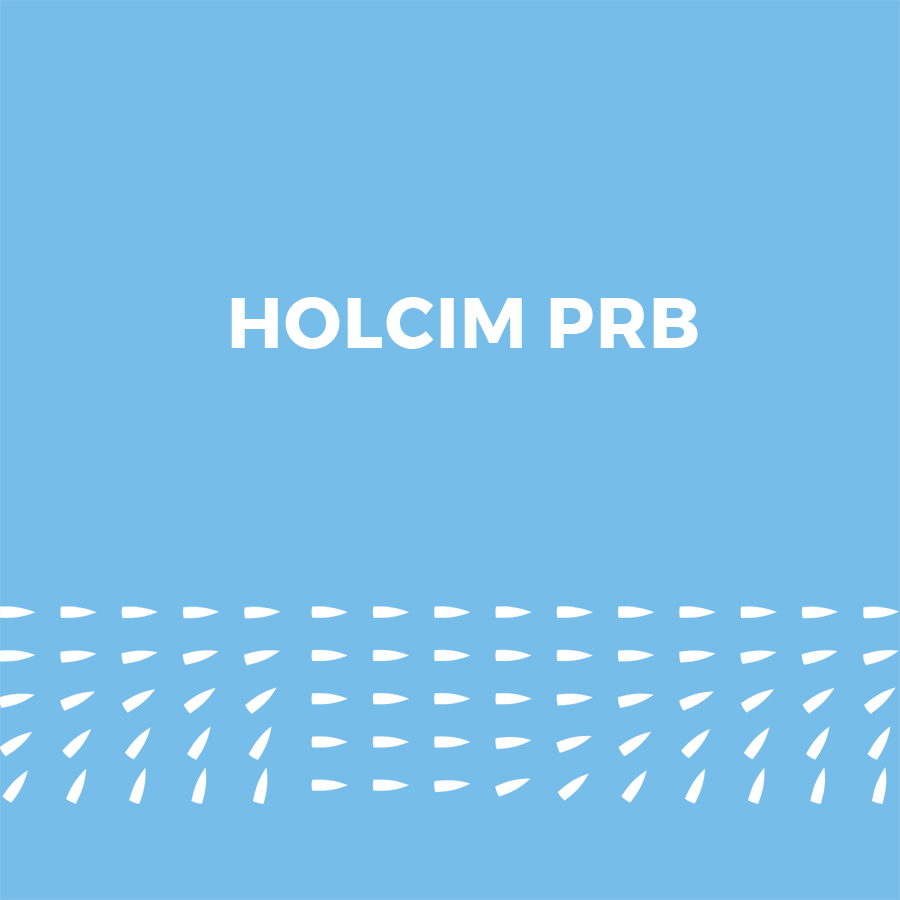 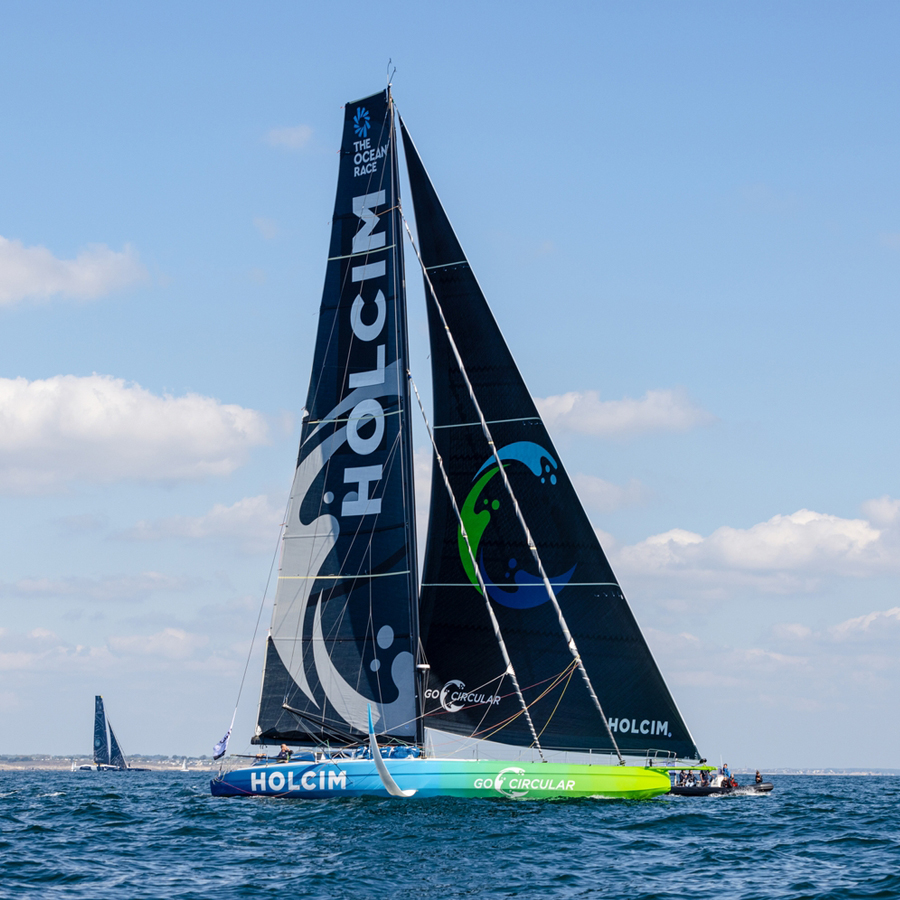 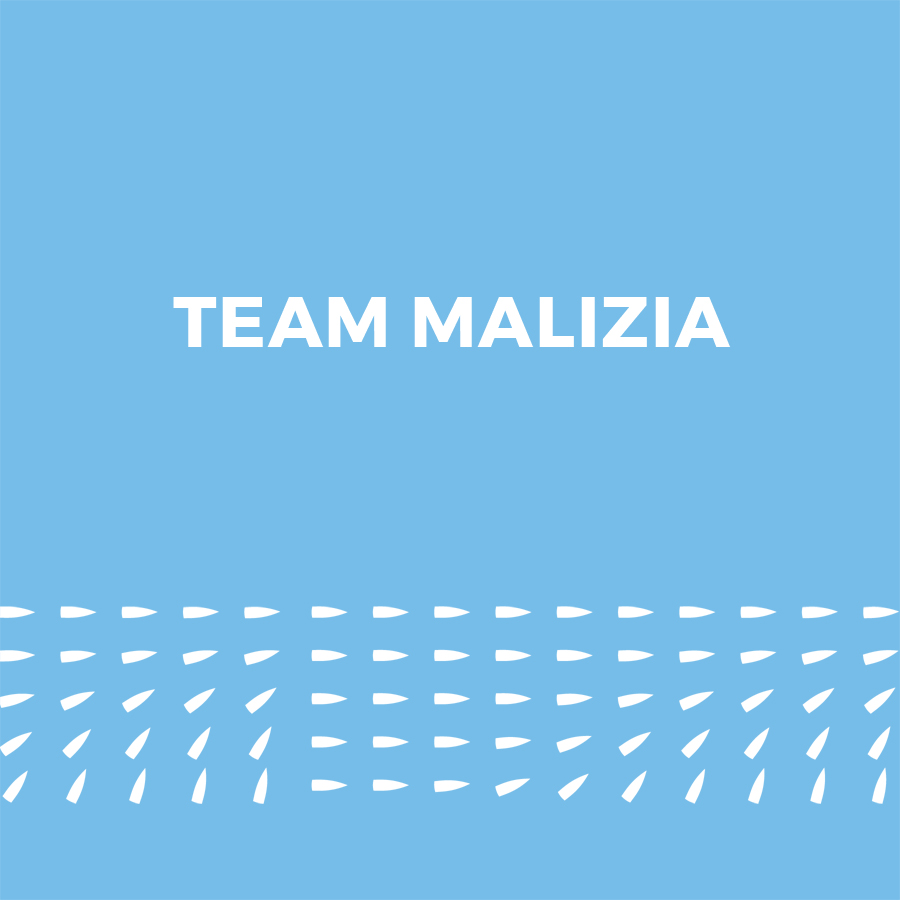 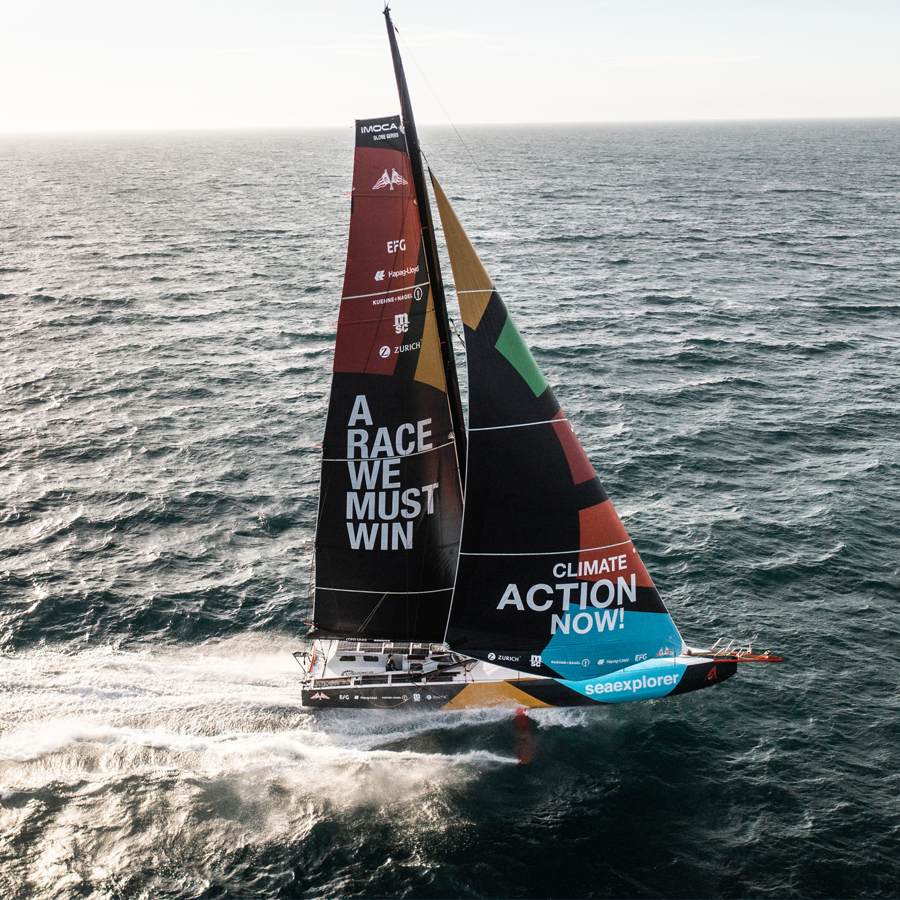 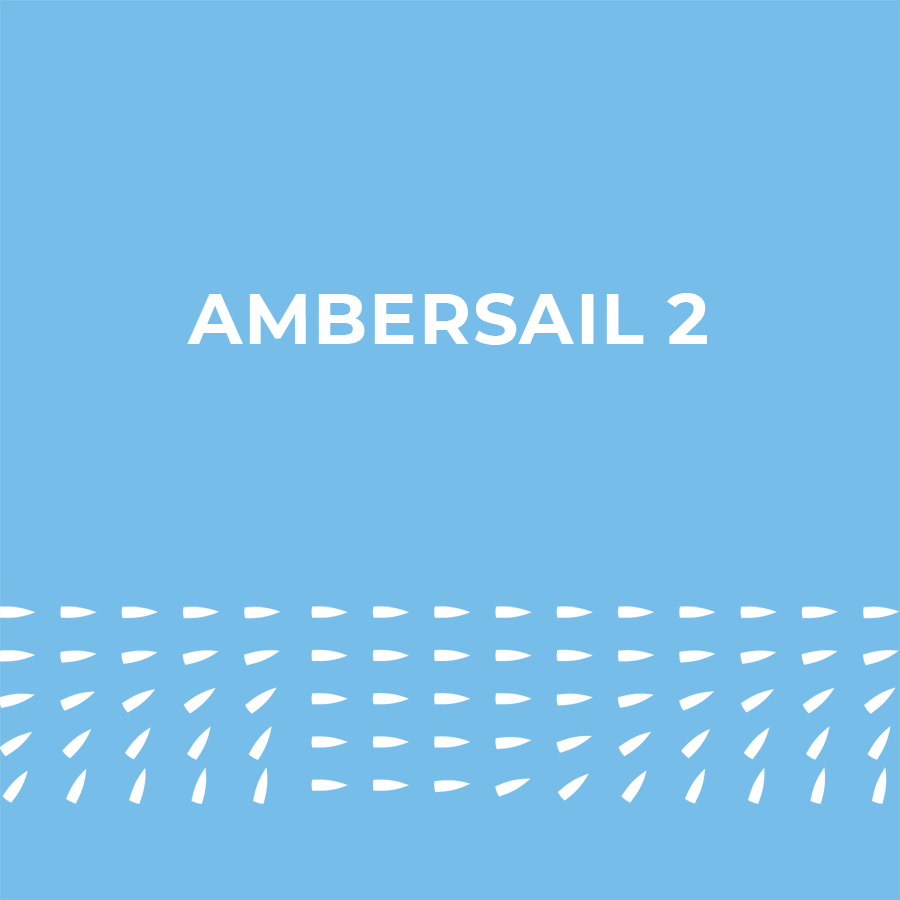 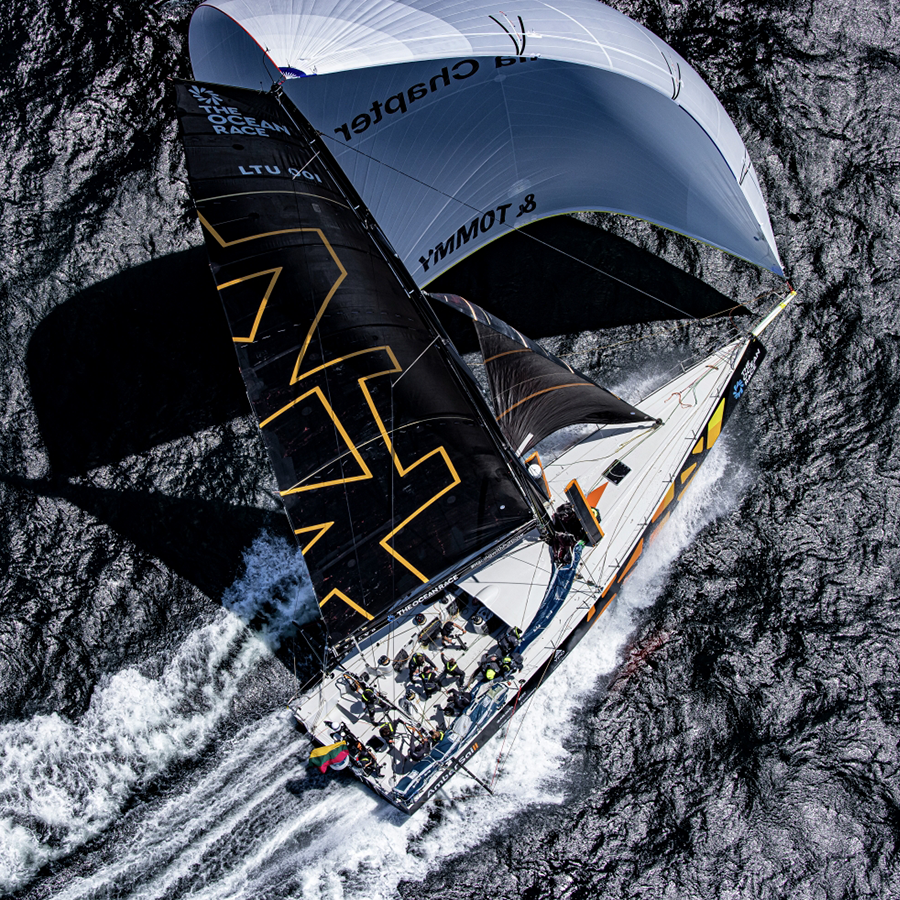 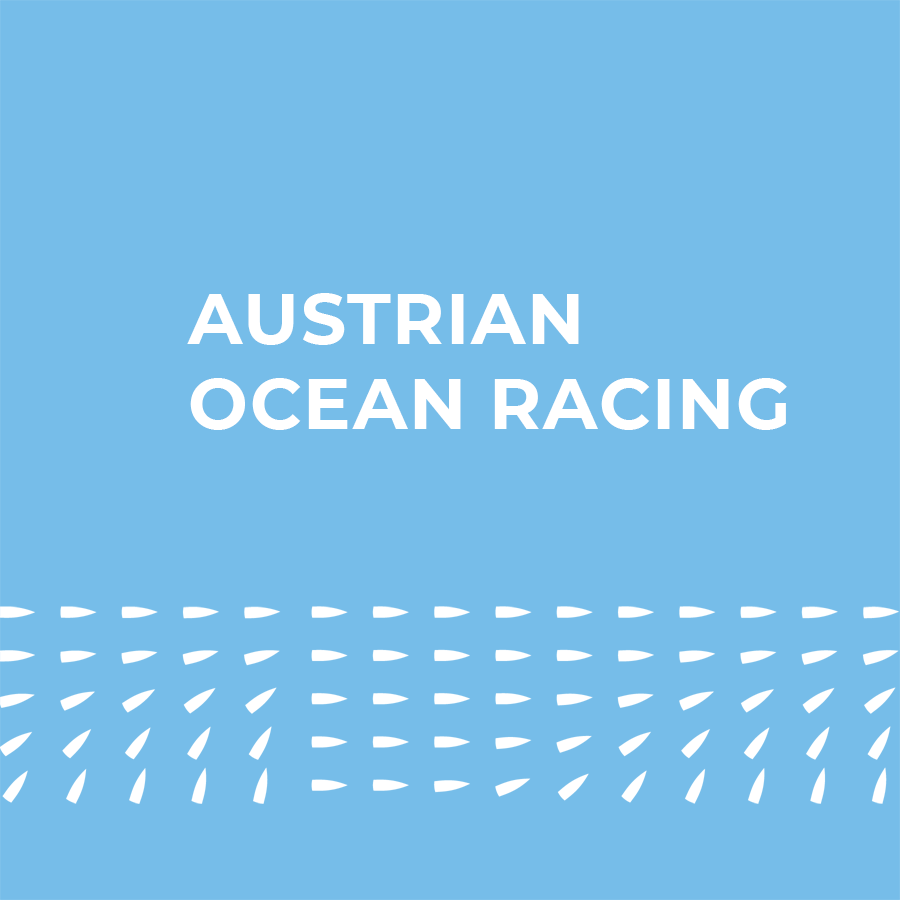 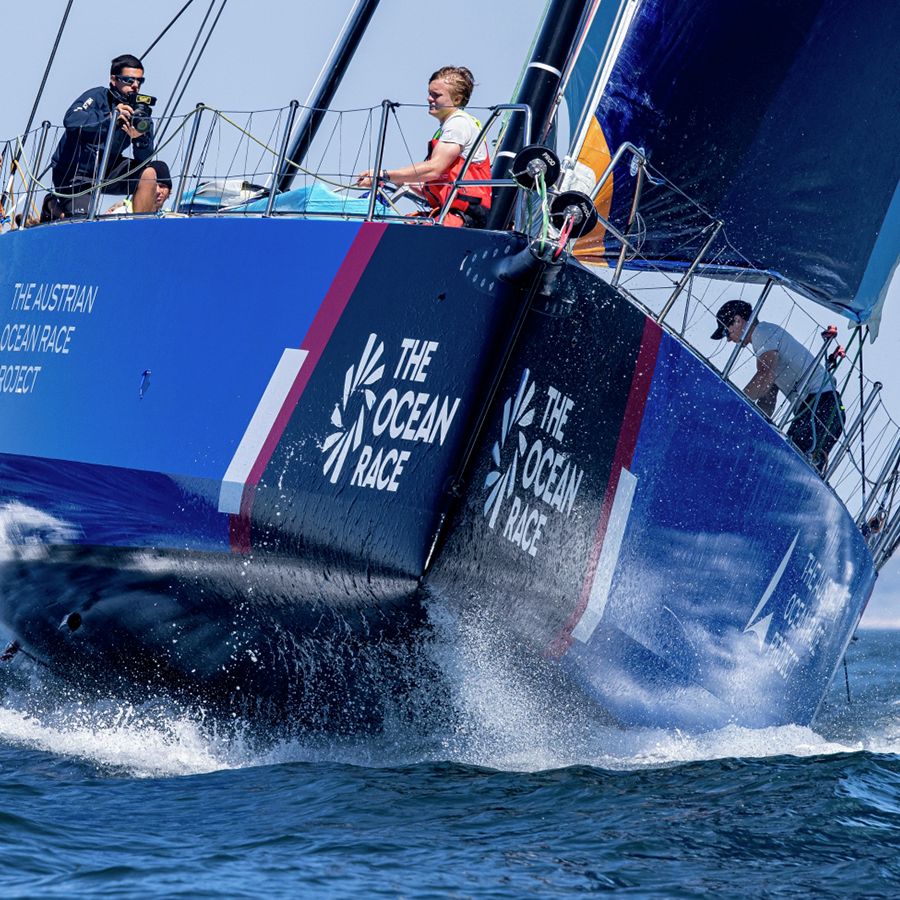 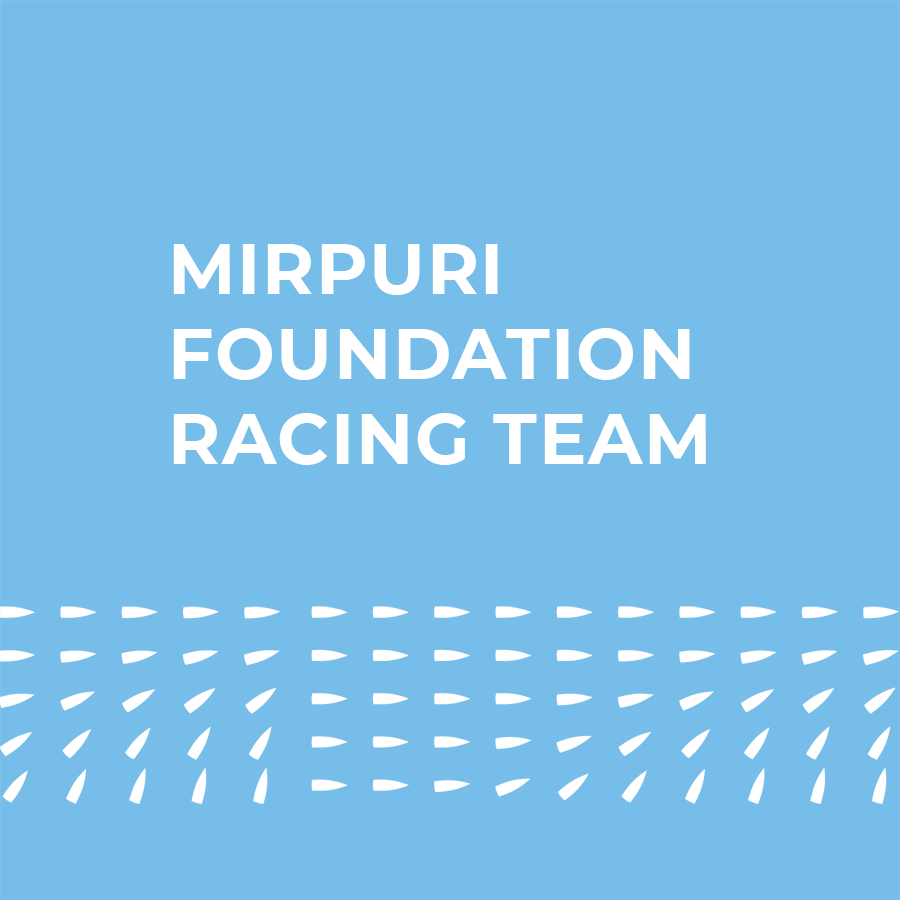 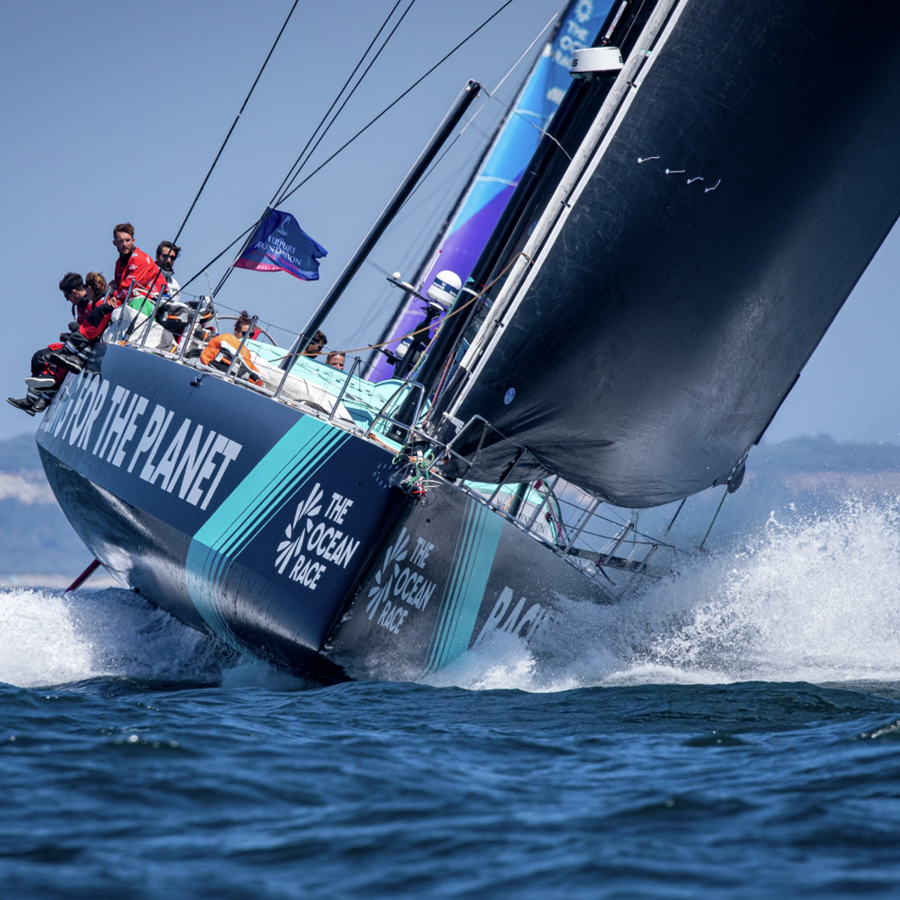 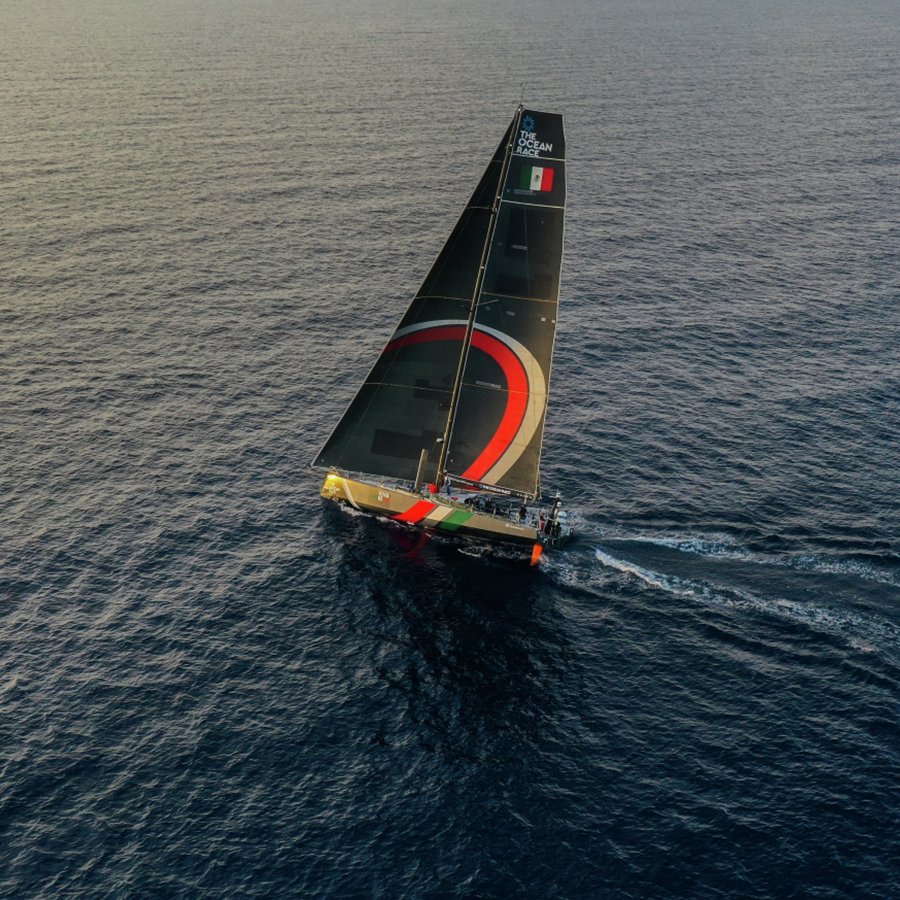 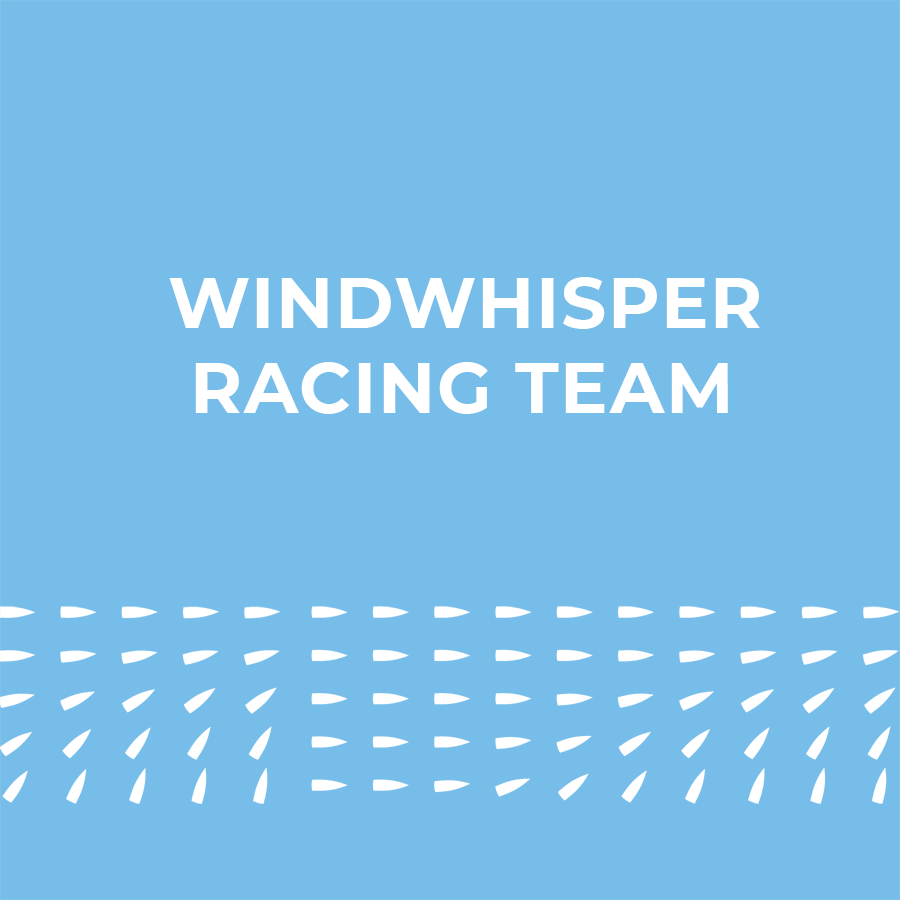 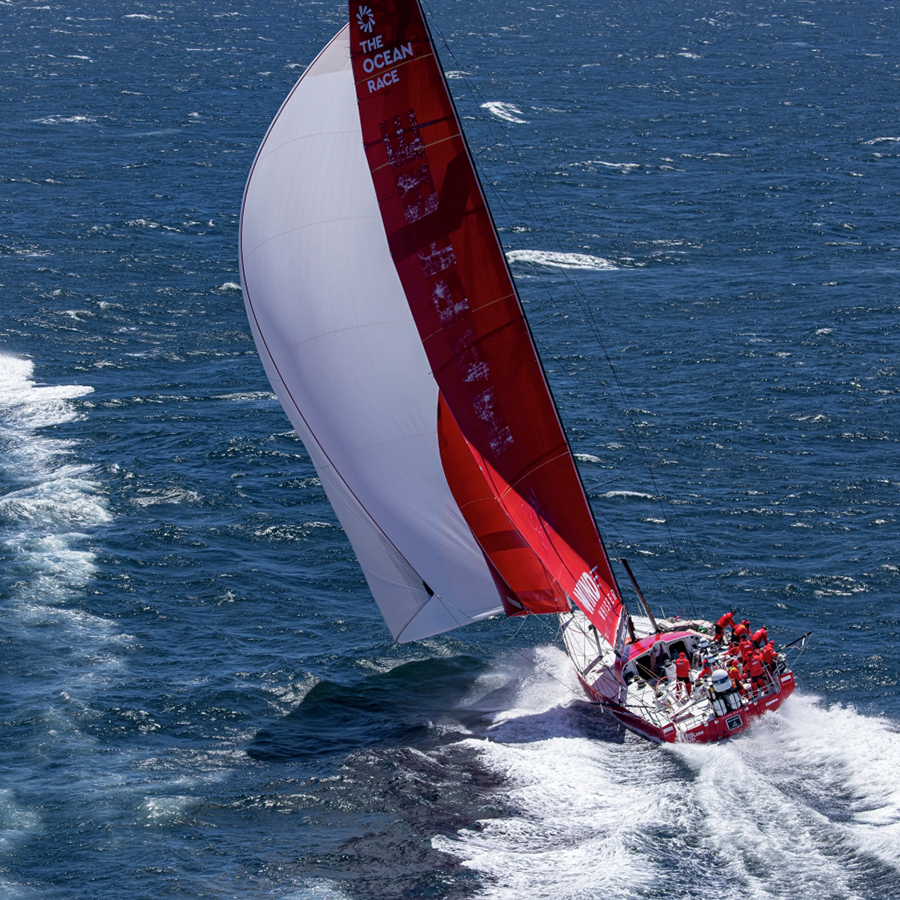 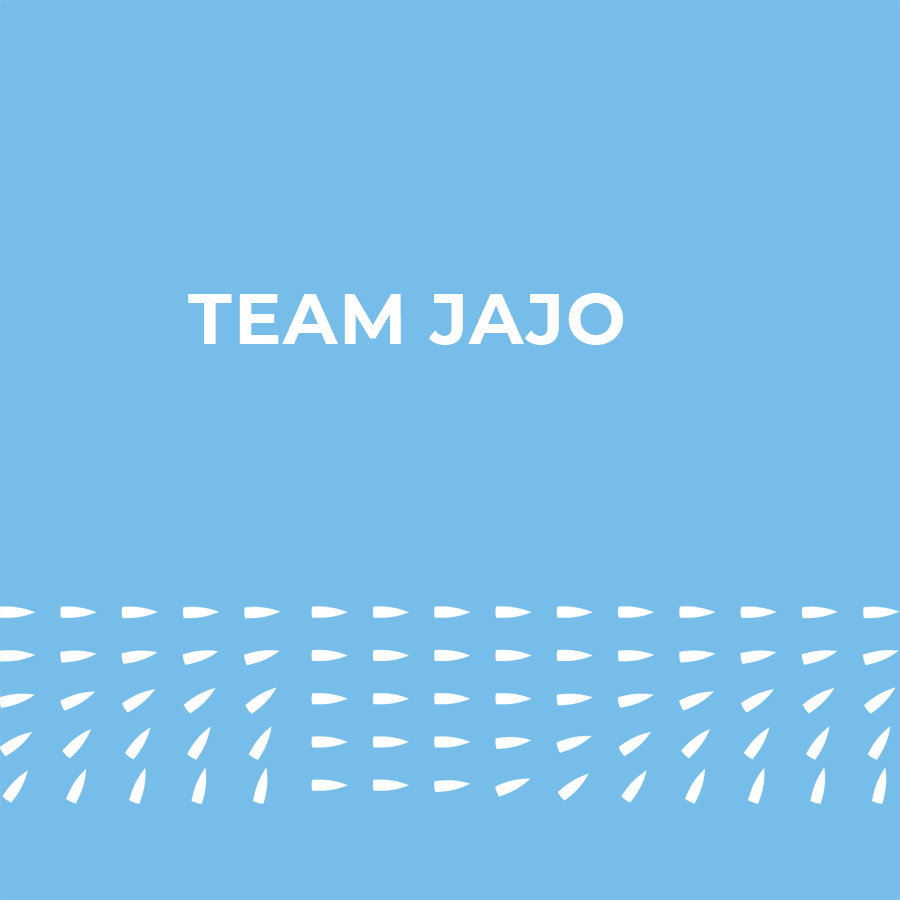 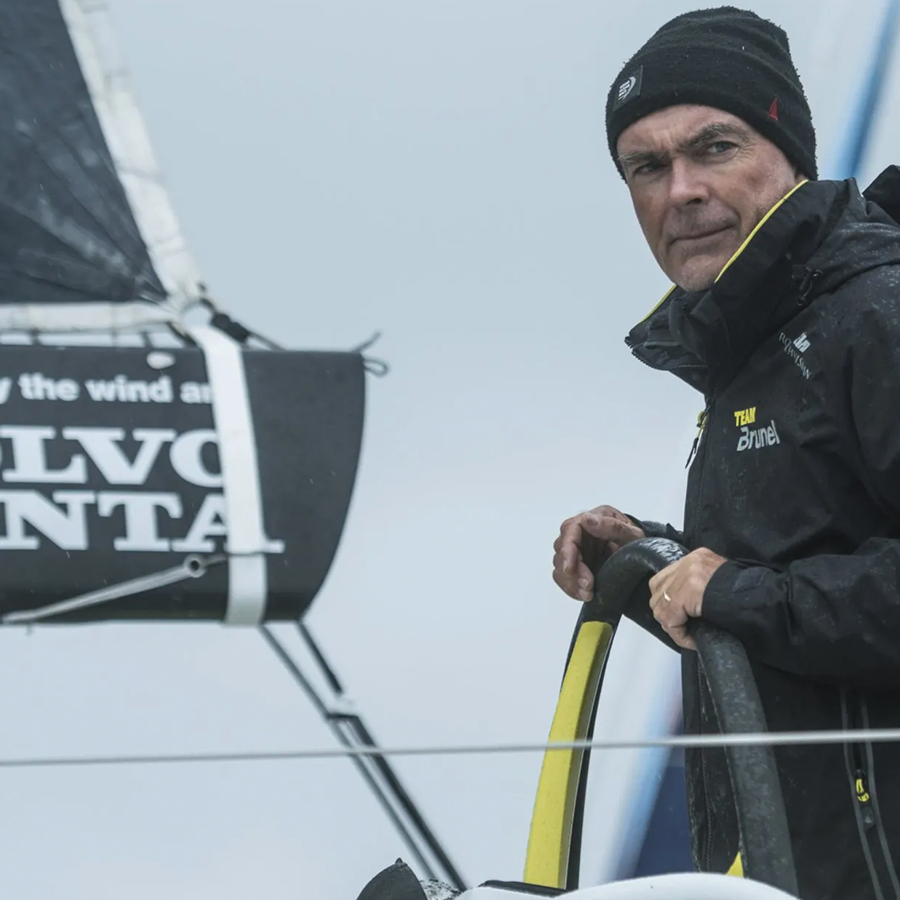