This edition of the Volvo Ocean Race was the twelfth edition of the round-the-world sailing event. The race began in Alicante (Spain) on 11 October 2014 and ended in Gothenburg (Sweden).

The new Volvo Open 65 was introduced.

As a novelty, in this 2014-15 edition each monotype went around the world with 11 racing sails and a storm, reducing the inventory with a significant cost saving.

Another notable fact was the continued use of social networks on board, during each of the stages.

The 2017-18 Volvo Ocean Race was the thirteenth edition of the world sailing event. The race started again in Alicante (Spain) on 14 October 2017 and finished in The Hague (Netherlands) on 30 June 2018.

The class of the previous edition, the Volvo Open 65, was maintained for the second year.

There was also continuity with the onboard reporter, a person who does not participate in sailing and is exclusively responsible for creating multimedia content. 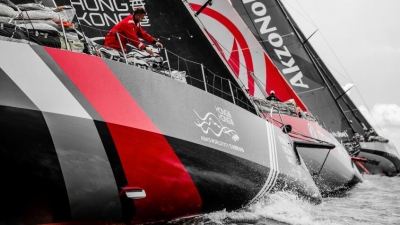 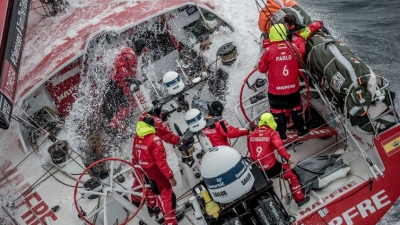